Cathclaire is a lifestyle blog including posts about affordable fashion, travel, and living in Richmond. With her original content, Cathclaire is determined to inspire people of all ages to take risks with their personal style and to be whoever they want to be through their lifestyle design.

Get $55 off Your Own Artipoppe Baby Carrier 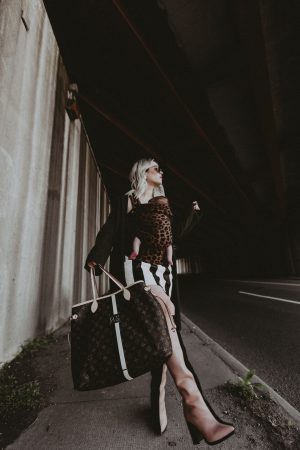