Here is a roundup of things I have been enjoying on the internet lately. From recipes to shows to podcasts, here are some recs for you guys on cathclaire today.

Veronica Mars Seasons 4 on Hulu : Raise your hand if you are a Veronica Mars fan? I LOVE Veronica Mars, have watched all of the episodes and the movie. Kristen Bell is a magical human and her role in Veronica Mars in no different. Man, such a good show. I advise not flying through Season 4 like I did in two days – make it last, peeps.

Dr. Joe Dispenza on Lewis Howes’ podcast for the SECOND time: His first interview on this podcast got over 1 million views and Lewis brought him back due to popular demand. The world is really catching onto my man’s teachings! I’m telling you, if you are willing to study and then apply Dr. Joe’s principals – you’re life will go to the next level. CHECK HIM OUT!

My 7 Tiny Tattoos and What they Mean: Woah, you guys loved this post! I wanted to reach out and see if you guys had any other subjects you wanted me to cover on my blog. Send me a message! LMK! I wanna hear from you!

Drake + Chris Brown’s “No Guidance” Music Video: It is no secret that I love Drake. This song is one of my faves right now – whether I am driving to work or at the gym – I love the whole vibe of the lyrics and the beat. I’ve watched the video a couple of times now and DAMN can Chris Brown dance. Go watch to see Drake’s dance moves………what a guy.

Side note – this was my first time using my Instant Pot. When I opened the box, I got super freaked out because of all the warnings and mentions of “scalding injuries” so I watched a Youtube video on how to do the water test. I didn’t want to press a wrong button or mess anything up!

Last but not least, your last chance to shop the Nordstrom’s Anniversary Sale bbs. Head to The Crystal Press to see our fashion picks!

I hope you enjoyed my blogpost of what I’ve been enjoying on the internet! Until next time! XX 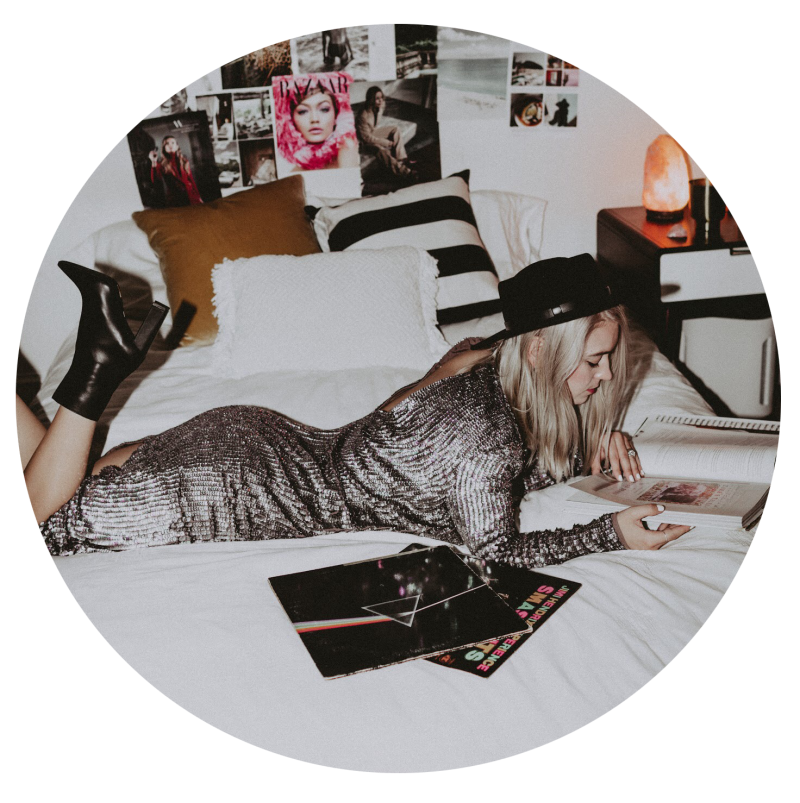 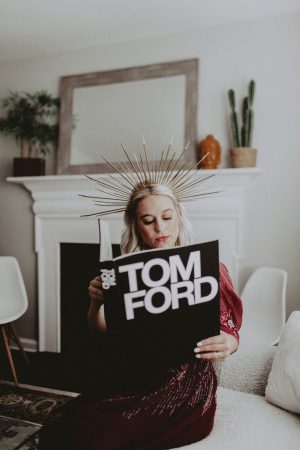